My friend JW has asked me if I wanted to watch Chicago with her and her sister. Nah.... not that I don’t think that Chicago is good but I would rather put my time and money on Rose, Rose I Love You the musical. Why? Firstly, I have heard much of Rose Chan from my late father and his friends and her life story would be a whole lot more interesting to watch. Besides, I am an ardent supporter of our local artistes. 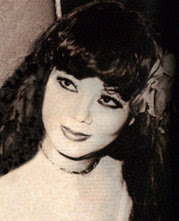 Getting back to Rose Chan (1925 – May 26, 1987). She is one of Malaya’s truly original Rose. She was a cabaret dancer who became the legendary striptease Queen. She was born in Soochow, China as Chan Wai Chang to acrobat parents.

She arrived in Kuala Lumpur in 1931, at the age of 6 with no formal education. Being a very enterprising kid, she started making a living at the age of 12 by working in a button-making shop. When she was 16, her (adopted) mother arranged for her to marrying an elderly Chinese Singaporean harbor contractor to become his 4th wife. But the marriage did not work out and she returned to Malaysia. Later on due to her financial issues, she traveled to Singapore in hope that her husband would take her back. Unfortunately, he refused and being stranded in Singapore without money, she took a job as a cabaret dancer at Happy World, Singapore. Her career took off there as she won several championships and even the coveted Miss Singapore title.

Her career from a cabaret girl to a Striptease Queen actually took off accidentally at the age of 27. Whilst performing at the Majestic Theater in Ipoh, her brassiere snapped. The audience was naturally very appreciative and this set her thinking: "Here I dance all night and sweat so much, and nobody claps. My bra breaks and they clap". 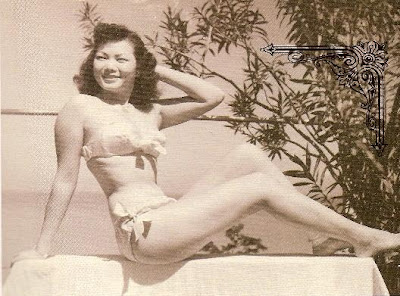 Hence, the Striptease Queen took off like a rocket. Rose Chan traveled through Kuala Lumpur, Penang and Alor Star. Tickets for her shows back then cost RM10 to RM15. While she was raking in the money by the buckets, she never forgot about those in need. She was always donating part of her proceeds to charitable concerns, benefiting children and old folks' homes, institutions for the blind, and tuberculosis patients.

Her marriage life was not as smooth running as her career life. She went through 4 marriages, none lasting very long. Very sad. 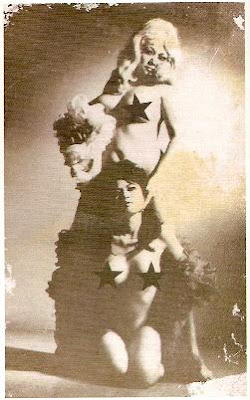 Rose Chan’s last striptease show took place in Kuala Lumpur in 1976, after which she retired for good. She tried her hand in numerous ventures after her retirement but all of them failed. The final blow in her life would have been when she was diagnosed with breast cancer in 1980. The doctors informed her that she had only 18 months to live. She managed to fight this cancer for 6 years but she finally succumbed to it on the 26th of May, 1987, leaving behind a husband, a son and three daughters. She was interred at the Beow Hong Lim Columbarium in Air Itam, Penang.

To read more about the Live and Times of Rose Chan Wai Chang, click here.

I was mucking around Kakiseni sometime back before they even announce Rose, Rose I Love You the musical when I found this very interesting article written by Pang Khee Teik. It was an article posted in 2004 but highly entertaining coversation between the author of the piece and Patrick Teoh. Humourous, tongue-in-cheek, thought provoking. 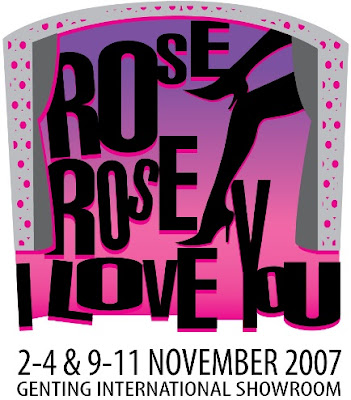 At the same time, both my friends JH and MH told me about the Rose Musical production. They told me to check out the blog to try to win tickets to watch the musical.

It must have been due to either the Law of Attraction or the people organizing the Rose, Rose I Love You competition at the blog are really very nice people, they announced me as their 2nd winner to win 2 tickets to watch the musical. YIIIPPPPPEEEE! Sooo.. here I come Rosie.. to watch you enshrined on stage. 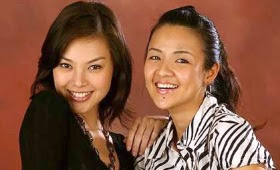 The organizers informed me of the packages available for this musical and they are:- 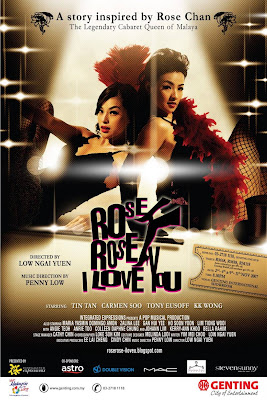