I have been reading and plotting for days and finally, I have come up with several great dates in the Month of October for me to do some personal stuff. After having attended the National Feng Shui Congress recently, I have decided not to just leave everything to chance, or luck as some people call it. If I am able to plot my personal good dates to do certain tasks and if the chances of better results are available, why not. It is not really going to cost me anything, other than some time (which I would otherwise be watching The Sopranos...thanks babe for lending me the dvds).

Like I mentioned in my previous posts, the art of personal date selection is to first eliminate all the "bad" dates and then select the most prefered good dates from the balance of the usable dates. 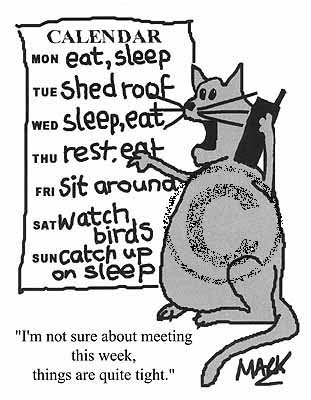 Identifying "bad" dates is quite simple. "Bad" dates are generally dates which are not suitable for carrying out important events like marriage, moving house, signing contracts or anything thing else which one deems to be significant in their lives. These "bad" dates are normally dates which clashes with the Year (Animal) and the Month (Animal). In the study of chinese metaphysics, we identify the Qi for the year and months by using the animal signs as this is much easier for lay people to understand. 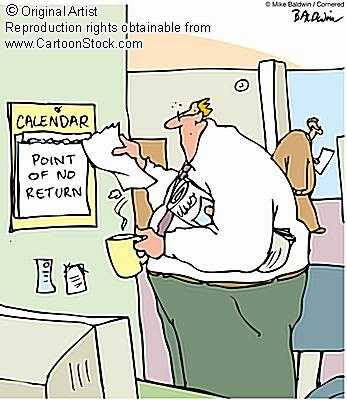 Hence, I have identified these following dates as "bad" dates to avoid regardless of the individual's year of birth. I have only done October 2007 for the time being.

Other "bad" dates which should be avoided would be those considered Disaster Days and 3 Killings. These are a little more complicated to explain but nevertheless, one should try to avoid selecting these dates for very important activities. 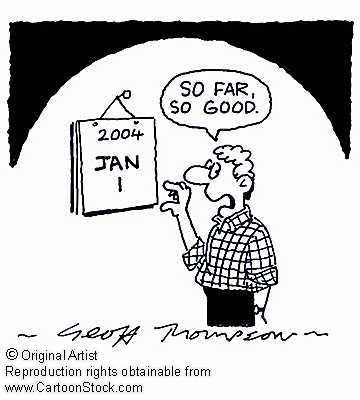 The balance of the dates in the month of October will be considered usable dates. Of course, one would like to get to the exact few dates which are considered the most auspicious for one. To do this, one has to elimnate one more set of dates, and that is the personal breaker dates, i.e. dates which clashes with one's year of birth.

Having done all the above, I have come up with 3 very auspicious dates for me for the month of October, i.e. the 12th, 27th and 28th of October. So, with a little bit of effort, I will now confidently use these dates for an important acitivity of mine.

Just one word of advice though, NEVER get paranoid or go overboard with date selections. Most of the time, these dates are only used for people who are deciding when to carry out major events like those mentioned earlier. Don't let it control all aspect of your life until you dare not step out of your front door on a "bad" date or have a haircut or go out with friends for dinner. 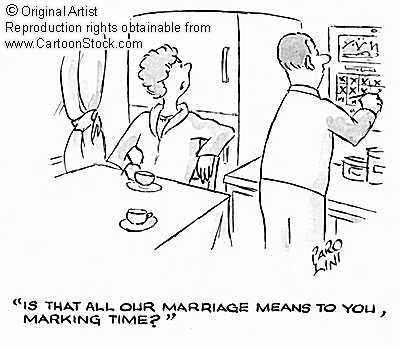 errrmm can count for me which sat/sun are good for this month so that i wont get rock hard bagels from my bakings hehehe :p

babe : haha.. is baking bagels a very important event.. ya.. i reckon it is for the lab rats and test bunnies :P

keeyit : yes, I am currently a feng shui student with the Mastery Academy of Chinese Metaphysics :)

yeah, at least the furry animals get to eat rather than throw them at robbers! heh