Ban Superbikers from the Expressways??

To ban superbikers from the Expressways of Malaysia? Which IDIOT said that? 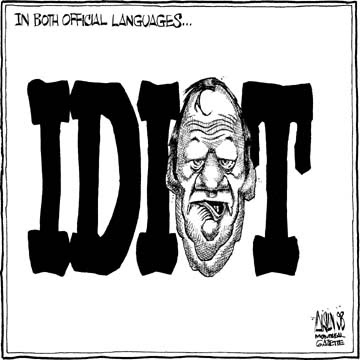 What is the rationale behind such a move? Just because one has been overtaken on the highways by superbikers riding over 180kph do not make superbikers road hogs or hell riders. Come on....anyone with some cow sense (sorry, did not de-mean them cows to the level of that idiot) would know that firstly, most bike accidents occur on trunk roads, municipal roads and the bloody towns and cities. Hardly ever seen or read of accidents on expressways caused by superbikes or even 1 superbike.

I also know that superbikes don't come cheap and to be an owner rider of a superbike, I would reckon that the rider would not be your average joe who is a young punk whose adrenalin and testosterone are hitting the ceiling. They would most likely be matured adults who are probably quite successful in life. Would you think that a successful man got to where he is being an IDIOT and would waste his life away just to be a "hell rider".

I am not a lover of bikes, but fair is fair. If he really wants to ban anybody off the roads, it should be the other type of the bikers on the roads. The ones that weaves in and out and who thinks that they are immortals on the roads. I think many of us road users, whether drivers of cars, other motorbike riders and pedestrians would truly be grateful. 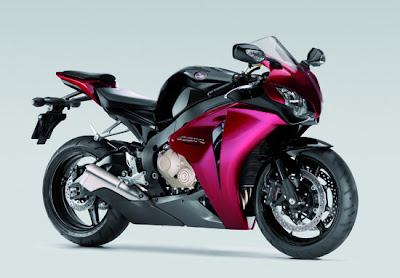