Profile of a Winner

A Winner is not one who never fails, but one who NEVER QUITS!

1) He was a candidate for a news broadcasters post, was rejected because of his voice. He was told that with his obnoxiously long name, he would never be famous. 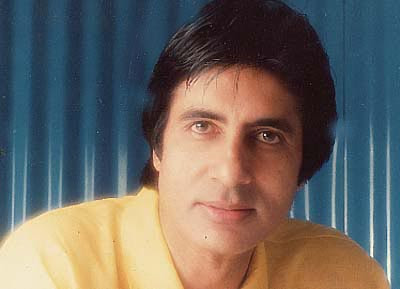 He is Amitabh Bachchan

2) He was a small boy, the fifth amongst seven siblings of a poor family, was selling newspapers in a small village to earn his living. He was not exceptionally smart at school but was fascinated by religion and rockets. The first rocket he built crashed. A missile that he built crashed multiple times and he was the butt of ridicule. He is the person to have scripted the space Odyssey of India single-handedly. 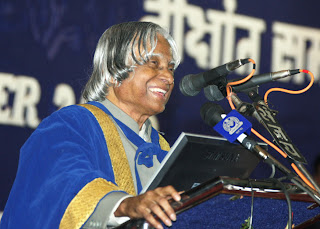 He is Dr. APJ Abdul Kalam

3) In 1962, four nervous young musicians played their first record audition for the excutives of the Decca recording company. The executives were not impressed. While turning down this group of musicians, one executive said, "we don't like their sound. Groups of guitars are on the way out.".

The group was called The Beatles 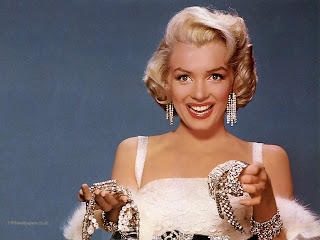 She went on to become Marilyn Monroe

5) In 1954, Jimmy Denny, manager of the Grand Ole Opry fired a singer after one performance. He told him, " Your ain't goin' nowhere...son. You ought to go back to drivin' a truck".

He went on to become Elvis Presley

6) When a gentleman invented a communications machine in 1876, it did not ring off the hook with calls from potential backers. After making a demonstration call, President Rutherford Hayes said, "That's an amazing invention, but who would ever want to see one of them?"

He said this to Alexander Grahman Bell


7) In the 1940s, another young inventor named Chester Carlson took his idea to 20 corporations, including some of the biggest in the country. They all turned him down. In 1947, after 7 long years of rejections, he finally got a tiny company in Newy York, the Haloid company to purchase the rights to his invention - an electrostatic paper-copying Process.

8) A school teacher scolded a boy for not paying attention to his mathematics and for not being able to solve simple problems. She told him that he would not become anybody in life. His mother, however believed in him and coached him in maths.

The boy went on to become Albert Einstein
Posted by Unknown at Tuesday, September 11, 2007