Ahhh.. doesn't Friday feel good? The sky is blue, the sun is shining, the birds are chirping..yeah..wonderful day. As I was driving to work this morning and being in such a happy happy mood that I was in, I started thinking of some of my favourite TV shows. I know that some of them will be starting their new season next week. Went into tv.com this morning to check out the status of some of them, of coz starting with my mostest favorestest...HEROES. 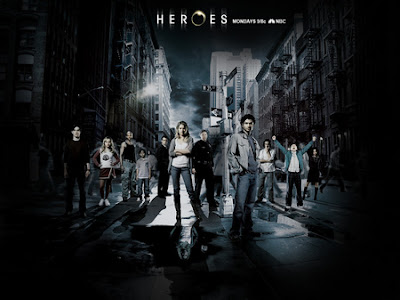 Season 2 - Four Months Later
Four months after the events of the showdown between Sylar and Peter, new Heroes emerge. These include Blackie, an Irish mobster who is 1,000 years old. Hiro remains in the past, but what will come of this? Someone dies and someone isn't dead. Claire has a boyfriend. New heroes are introduced.
Airs in US : Monday September 24, 2007 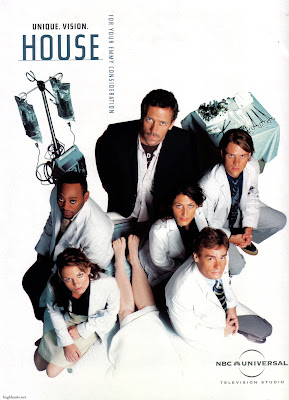 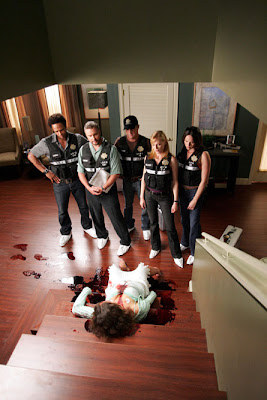 Season 8 - Dead Doll (2)
With time, the weather and the desert against them, the CSI team must work together to find Sara before she dies from the miniature killers attack.
Airs in US : Thursday September 27, 2007

Season 8 - A La Cart
The CSI team investigates two unusual cases, one involving the suspicious death of a go-cart racer who took his hobby to the highway and paid the price with his life, and a murder at a hip new restaurant where patrons dine in the dark
Airs in US : Wednesday October 4, 2007 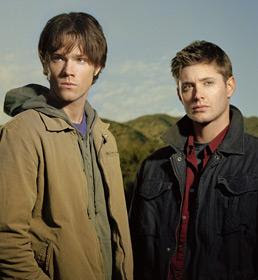 Seven demons, based on the Seven Deadly Sins, are released into the world and the brothers must combat them with the aid of a married Hunter couple.
Guest star: Katie Cassidy (Ruby) , Jim Beaver (Bobby)
Airs in US : Thursday October 4, 2007

Synopsis for the next few episodes are available here
Posted by Unknown at Friday, September 21, 2007

oo..can you let me know once you have done the same for these few too...thank you thank you :)