A friend SK Chan sent me this very inspiring story this morning and I felt that I just had to share it. This is a story of a man named Nick Vajicic. He was born without limbs and the doctors apparently had no medical explanations for his birth “defect”. 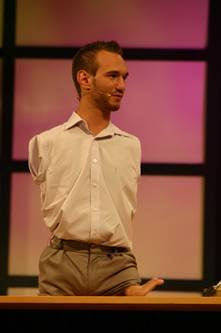 He was born on the 4th of December 1982 in Melbourne Australia to a Christian family. Nick was the couple’s first born. He subsequently had a brother and a sister who were born just like any other baby.


Nick wrote “The whole church mourned over my birth and my parents were absolutely devastated. Everyone asked why if God is a God of Love, then why would God let something this bad happen to not just anyone, but dedicated Christians?” His dad apparently thought that Nick would not survive for very long, but tests proved that he was a healthy baby boy, just with a few limbs missing. 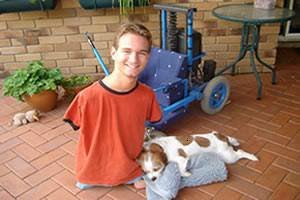 Hi mum fought with the law of Australia to put Nick into the main-stream school. She succeeded and Nick was one of the fist disabled students to be integrated into a main-stream school. Obviously, there were feelings of rejection, he was bullied, ostracized. However, with the support of his parents, Nick developed attitudes and values to overcome these challenging times. His parents encouraged him to ignore the negative attention and to start making friends by just talking to some kids. Naturally, he continued to experience bullying, low self esteem and loneliness. But he persisted and through his continued faith in his God, he in turn encouraged and inspire others to live to their fullest potential and not let anything get in the way of accomplishing their hopes and dreams.


His first lesson in life was not to take things for granted. He was convicted to the fact that there was no such thing as luck, chance or coincidence that “bad” things happen in life. He believed and totally gave his life to his religion. 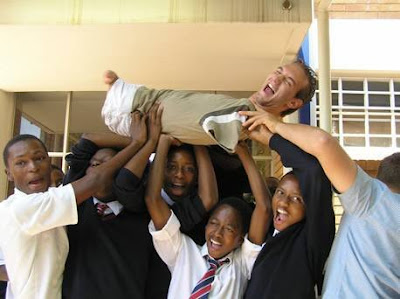 During the interview in 2004, he was asked about his aspirations for the future…. “ I have a passion for reaching out to youths and keep myself available for whatever God wants me to do and wherever He leads, I follow. I have many dreams and goals that I have set to achieve in my life. I want to become the best witness I can be of God’s Love and Hope, to become an international inspirational speaker and be used as a vessel in both Christian and non-Christian venues. I want to become financially independent by the age of 25, through real estate investments, to modify a car for me to drive and to be interviewed and share my story on the “Oprah Winfrey Show”!. Writing several best-selling books has been one of my dreams and I hope to finish writing my first by the end of the year. It will be called “No Arms, No Legs, No Worries!”” 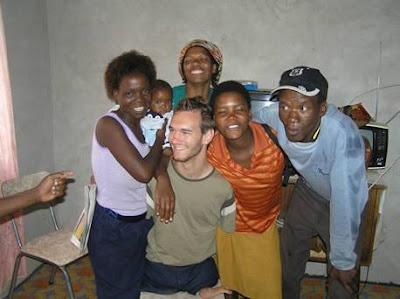 Today, Nick holds a Bachelor of Commerce majoring in Financial Planning and Accounting. He is also a motivational speaker and goes around sharing his story and testimony whenever the opportunities arose. He is also a speaker in the corporate speaker. If you were to check him up at Wikipedia, you will see that he has achieved most of his dreams, except for the car and getting on Oprah.