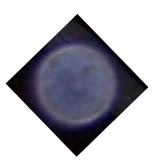 According to Wikipedia http://en.wikipedia.org/wiki/Orb, there are many references made to Orbs, ranging from astrology, to software to a Nintendo game. But what I was looking for was Orb (paranormal) – a phenomenon that can be seen by some people with the naked eye, though more usually are captured on camera, considered by some to be paranormal and by others to be caused by the camera flash reflecting off dust.

What brought this on was when I was taking photos during my Bazi graduation class some time back. I managed to capture these circles of ?? on my digital camera. When I showed them to my classmates, it meant different things to different people. I did a little bit of research on this and found out that they were normally referred to as “orbs”. Searching through the web, I found tonnes of references made on orbs. Of coz being one who loves the unconventional, I leaned heavily on the paranormal where the orbs are referred to spirits, ghosts, positive energies. These are a couple of websites which I thought was tremendously interesting 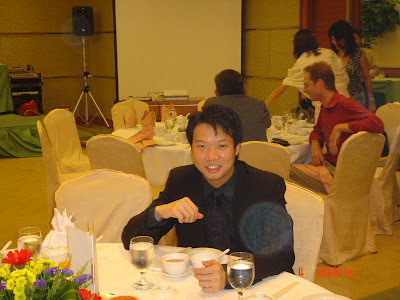 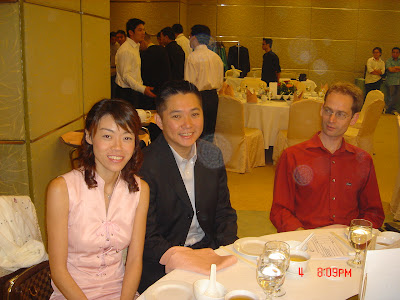 …. One of the leading theories concerning what orbs are and the one that I lean towards the most is that they are not the spirit at all. The orb is the energy being transferred from a source (i.e. powerlines, heat energy, batteries, people, etc) to the spirit so they can manifest. This may not even be a conscious thing the spirit is doing, just a natural way they get their energy. This would explain why the orbs are round balls. According to the laws of Physics energy being transferring like that would assume is natural shape of a sphere. This theory can also be tied into the EMF readings we get during spirit activity. http://theshadowlands.net/ghost/orbs.htm, .

…. Orbs are believed (by many) to be ghosts in the form of balls of light. They are life forms that travel in groups and are believed to be the human soul or life force of those that once inhabited a physical body here on earth. http://www.ghoststudy.com/a_what_are_orbs.html. 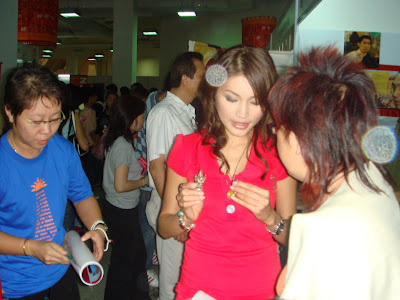 All these were forgotten for a while until last Sunday at the MINES. While I was reviewing all those godzillion photos that I took of Amber Chia, I noticed one turned out very dark. And on it was one of those orbs. Some of my friends became very excited about it. Again the same questions came. Are these orbs spiritual in nature? Are they positive energies (or negative)? Or were they just specks of dust on my camera lens? Go figger. 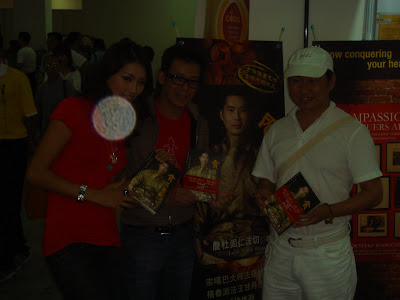