To me, a hero can come in many shapes, sizes, forms and even make. Optimus Prime is my metallic hero, Gregory House is my crippled hero, Legolas is my elfin hero. This guy Bao Xishun is my man hero. 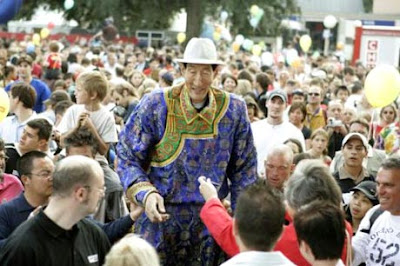 Bao Xishun (鲍喜顺), stands 2.36m (7ft 9ins) tall. He is 55 years old and he is a native of Inner Mongolia (中国内蒙). He was at the port city of Dalian in Northeast China’s Liaoning Province undergoing a treatment for rheumatism.

Why is he my hero? Coz he saved two dying dolphins in northeast China recently. He did it by reaching his metre-long (1.06m or 41.7ins to be exact) arms into the stomachs of these dolphins and removed the plastic that they had swallowed. 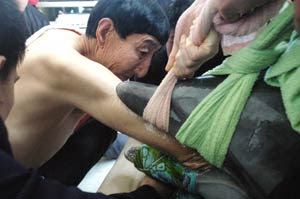 The dolphins had fallen sick after eating plastic surrounding the edge of their pool at an aquarium in Fushun, Liaoning Province. Attempts to remove the plastic using surgical instruments had failed and in a last ditch attempt to save the dolphins, vets decided to ask for help from Bao Xishun. He was able to reach deep inside the dolphins to pull out the plastic. For saving those dolphins, I have made him my man hero. 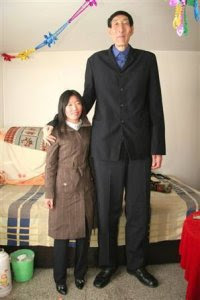 It was recently reported that Bao Xishun got married on 26th March this year to his girlfriend Xia Shujuan, who has been his girlfriend since February of the same year. She is only 28 years old, standing 1.68m tall. She works in a shopping mall in Chifeng, Inner Mongolia. 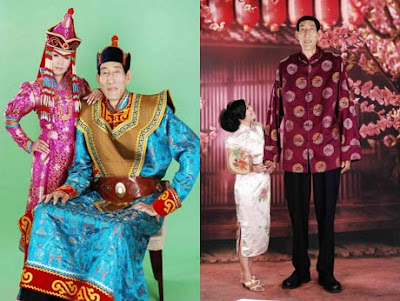 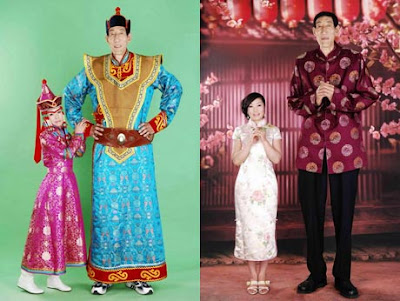 Your blog keeps getting better and better! Your older articles are not as good as newer ones you have a lot more creativity and originality now keep it up!