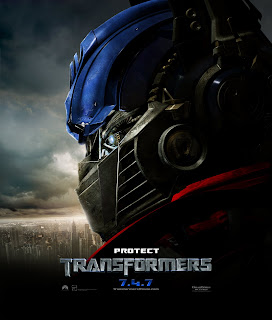 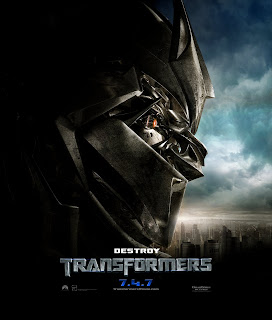 I think I must be about the last few in my circle of friends to watch Transformers. I was just wondering if I would enjoy a movie about a whole bunch of metal pieces. Worse was after hearing over the radio a listener's comment that the robots were better actors than the humans, I was thinking… this is going to be one long movie. 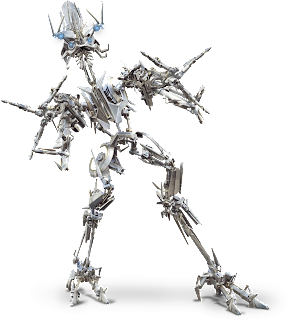 The theatre was packed to the brim and we were lucky to get seats, even if it was the first row from the screen. The upside was that we could see almost every screw and bolt on these metallic heroes and villains. Well I must say that despite the lousy view, the show proved very entertaining. It was quite long but every minute was fun filled. In fact, the robots were quite funny and sarcastic at times, more than their humans. I do agree somewhat that the robots were given better lines than the humans. 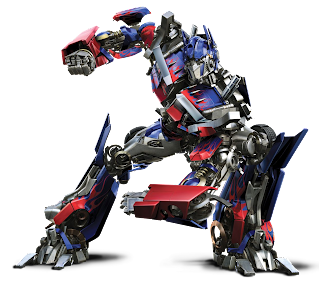 When the show ended, even before the credits were up, we decided that we will return and watch it again and this time, with better seats. And that we did. We returned again on Saturday, this time with perfect seats, 2 rows from the top… Wonderful.

For those who are not sure how all these started, let me share this with you.

“Several million years ago, on the planet Cybertron, dwelled a race of highly advanced, sentient robots; the Transformers. The heroic Autobots, lead by Optimus Prime, had been waging a war against the evil Decepticons, lead by Megatron. The war had lasted so long that it had decimated most of Cybertron and nearly completely drained it of energy. 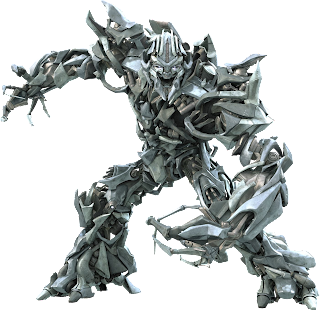 Optimus Prime leads a group of select Autobots on an expedition for more energy. Megatron finds out, thanks to Soundwave and Laserbeak, and heads out after them. Before leaving, he appoints Shockwave as Guardian of Cybertron, to watch over the planet in his absence. They take off, and after avoiding a meteor shower, the Decepticons board the Autobot shuttle to do battle. The ship crashes into a nearby planet and all the Transformers on board are deactivated. 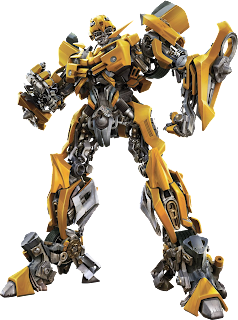 Four million years later, the volcano they crashed into erupts and the Decepticons are brought back online by the ship’s computer, Teletran-1. Teletran-1 grants them the alternate modes of various Earth vehicles and equipment as a means of disguise. They quickly ditch the still deactivated Autobots, determined to plunder Earth for its energy, but a stray blast from Starscream knocks Optimus into the repair beam. Optimus and the other Autobots are brought back online, with snazzy alternate modes of their own, and immediately set out to find the Decepticons”.

The above was extracted from the Transformer’s Animated Series 1984 - 1987 “More than Meets the Eye – Part 1”. You can view the synopsis of all the others at this site http://tfarchive.com/cartoons/guide.php?s=season1#1. Happy reading
Posted by Unknown at Wednesday, July 11, 2007