A little rain must fall in everyone's life....

These are the famous words of wisdom uttered whenever things don't go too smoothly with life...but yesterday, I was at the movies and this RAIN...I don't mind if this RAIN kept falling into my life...everyday heehee.

I was feeling very tired from work the last few days...meetings after meetings and the work after each meeting was really weighing me down. So, yesterday to forget the stress of work, I went to watch a movie with Tobiyama. Actually, I also had an ulterior motive too.. I wanted to collect the Prince Caspian glass which GSC (Golden Screen Cinema) is offering as a promotional item from starting from 8th May 2008 until 4th June 2008. Got the 1st one already, Prince Caspian himself :)

Back to the movie I watched last night. It was Speed Racer. Actually to tell you the truth, there was not much of a choice as I have already watched Iron Man the Movie and Forbidden Kingdom. I am not a horror movie fan and none of the Chinese movies appealed. So, when I agreed to go for Speed Racer, I didn't have any expectations at all. 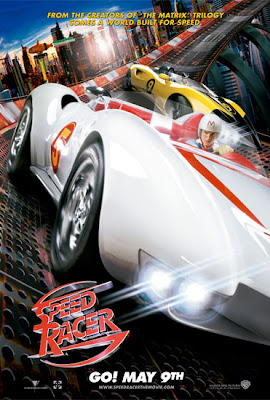 It was a rather interesting movie actually. I had no idea that it was going to be a Roger Rabbit kind of movie.. real life people with cartoonish backdrops. No cartoon characters here but a lot of the other stuff are quite unreal. The movie is actually adapted from a Japanese cartoon (back then, hardly anyone used the term anime) about racing. There is so much to read from Wiki if one is interested but I have never seen this cartoon but the music sounded somewhat familiar. Not sure where I have heard it but it is rather catchy.


The movie was entertaining. As I didn't really know who was acting in the show, to my delight, the first familiar face in the movie was Susan Sarandon. She is one of my favorite actors ever. She is Mom Racer (Speed Racer's Mom and she is one cool mom). 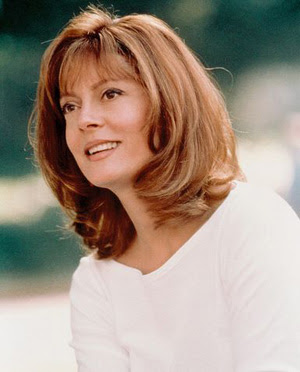 The 2nd familiar actor was John Goodman (Pop Racer). If you were to google him, you'll find that he has appeared in loads of movies. To me, he will always be Fred Flinstone .. 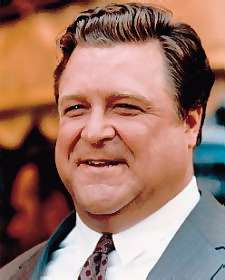 Then came Rain, Jeong Ji-hoon the Korean singer, actor. Wah.. this movie is getting better and better :). Wah... he very "chun" lah.. in his racer costume.. real eye candy for the girls (*grin). 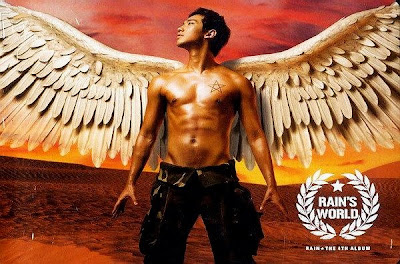 Rain in his world tour 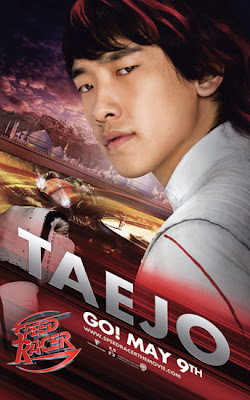 Rain in his racer suit in Speed Racer
To round it off, when Racer X unmasked himself, it was Matthew Fox. For those who have been following LOST, he is good old Doc Jack Shepherd. 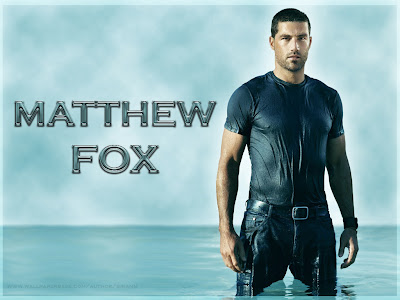 Mmm.. what an interesting cast plus the movie is rather entertaining too. Worth every dollar for the ticket, as I didn't ever blink my eyes haha (unlike Forbidden Kingdom but a little kid was snoring away, 2 seats away from me...but he is only about 3 years old).


Go catch this with the family over the weekend. Highly entertaining :).

whoa i think my boiboi would loved this. he's oredi pestering us to go KFC for the lousy key chain toy!

When you take an old Japanese anime cartoon and make it into an American movie, you know it's going to suck....big time...

Those who belong to the standard faiths allege that the expert of their reliance rests on leak, and that expos‚ is acknowledged in the pages of books and accounts of miracles and wonders whose features is supernatural. But those of us who have desire discarded the credence in the mysterious still are in the self-possession of revelations which are the purpose of faith. We too arrange our revealed religion. We from looked upon the clock of men and women that can be to us the symbols of that which is holy. We prepare heard words of religious understanding and truth vocal in the human voice. In of the quarter there have come to us these participation which, when accepted, allow to us revelations, not of abnormal religion, but of a regular and fated certitude in the holy powers that motivate and stay in the center of [a mortal physically's] being.