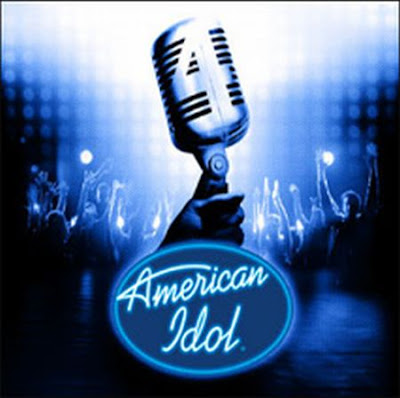 Ha Ha.. I am not really a fan of American Idols but I just cannot help doing this post. Madam Zorra predicted that David Cook will face lots of unfavorable stars on the day of the competition, which happens to be the 1st day of the month of Gemini and David Archuleta is most likely to breeze through the competition. This morning, a radio DJ also predicted David A to run away with the top spot as she thought David C's choice of songs were not that great.

The judges comments were...

"In the final round, Cook came out with "The World I Know" by Collective Soul. Cowell pronounced that it was "completely and utterly the wrong song choice for the night." Archuleta performed John Lennon's "Imagine". "You came out here tonight to win, and what we have witnessed is a knock out," said the American Idol's prickly judge Cowell.

Randy Jackson proclaimed, "The best singer of season 7 is right there" after Archuleta sang John Lennon's "Imagine," that song that earlier in the competition brought him some of his best feedback." 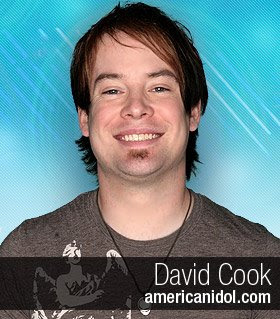 wacthed a bit last nite and i thot David A was brilliant! sighhh the result is so unbelievable... anyway, the winner may not necessary can sell his album one :D

I rooted for both to win actually. But I'm kinda half-hearted in wanting David Cook (he's definitely the more marketable one!) to win because most winners of American Idol seem to be jinxed. In fact those who don't win would move on to attain greater success! Please don't let this happen to David C! Haha. :p

Ya the result is out. Well... I thought David A was the better one in last night's finale but throughout the weeks that follow to this finale...it was David C brilliance that capture my heart.

I guess if you leave it to the judges, the favourite to win might have won, but since it's fan voted, you know there are chances of fraud.......