How to save petrol, thus saving money 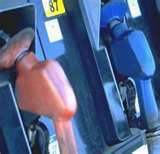 Like every good citizen of Malaysia, I am still reeling from the shock of such a drastic increase in the price of petrol as of midnight yesterday. Every other blogger has a post up on this issue and why should I be different. At the same time, I was also frantically googling for suggestions on how to save petrol, thus saving a little of my hard earned money.

There were several sites which I visited that gave pretty good suggestions like keeping your tyres inflated, not speeding and braking too often as this will cause more petrol be to consumed, not leaving the engine running (and the air conditioning too) whilst waiting. But there was one particular website which managed to put a smile on my face despite such a gloomy scenario. 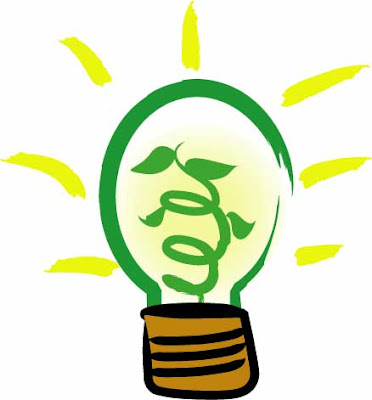 This post was published by a person call Mike at blogiseverything. Mike suggested 6 ways to save petrol (which I think was rather tongue-in-cheek as some of these suggestions may save some fuel - which he even gave the percentage possibility of fuel saved - but may lead you to more expenditure, in the event you have an accident or you need to fix your car later. 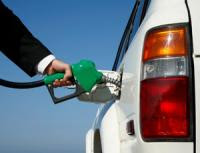 These were his suggestions in brief and to have a more detailed description of his idea, do visit his website.

1) Properly Inflated Tyres (Average savings: 3%. That reminds me, better get my tyres checked.. i think they are kinda of deflated and balding too)

2) Tailgating NASCAR style (Average savings: 16%. This one, you had better work out the cost of fixing your front bumper, radiator and anything else that is busted, plus the fella's car in front too)

3) The Brick Trick (Average savings: 21%. Now this one, I really have to think about it)

4) Forward Momentum (Average savings: 33% to 42%, depending on wind direction. Haha.. this makes me think of sailing)

5) Gravity's Rainbow (Average savings: 54% plus. Hard for me as I live on flat ground. Not going anywhere too far too soon if I took up his suggestion)

6) Cut their throats (Average savings: Nil but supposed to make you feel better. But you have to replace US Govt with Malaysian Govt)

I suggest car pool as the best method. Hahaha Save money and good for environment.

Car pool with someone who has a company car ;)

wow.. looks like great minds do think alike. ya, car pool is definitely one way to save some money on petrol ;). thanks che-cheh and hcfoo :D