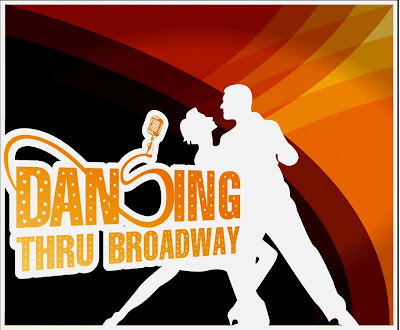 I must be really getting old as this has completely slipped my mind.

I was chatting with my friend Jeremy about the upcoming musical which he will be in and knowing that my regular musical kaki and close friend will not be able to make it for the show, I was wondering if anyone out there would like to go watch this and I could just like....tag along.. you know.. haha.. it would be great to have someone to talk to during intermission :)

The synopsis is taken from Ticket2U.biz

A geeky and somewhat timid Karim meets Grey for an interview. Grey, a theatre producer who is looking for a personal assistant, is appalled with Karim’s lacklustre demeanour: no wonder the boy has not found work, just look at him! He tells Karim the story of “Hello Dolly” where Cornelius and Barnaby present themselves as millionaires to attract their dream girls; thus, our journey through Broadway begins. Featuring hit songs from musicals “Hello Dolly”, Miss Saigon, Annie, A Chorus Line and many, many more; “DanSing Thru Broadway” promises to be entertainment and fun for the whole family.

The Ticket and Show details are snatched from DanSing's blog :-

Let me discuss with my sister and also see when is my next schedule trip back to Singapore.

I need a break.

yeah.. i agree. you definitely need a break from your slave driver of a boss :)